Most music fans at some point or another find themselves discovering or delving into the The Beatles. It's hard to think of a band that has held such a long influence on music in such a short time of existence. Their existence also encompasses such a wide range of sounds that for many a Beatles fan it becomes impossible to pick one album or one song as a favorite.

Which is precisely what occurred recently over at Cover Me Songs. The cover songs blog recently tasked its staff (including yours truly) with picking their favorite cover of their favorite Beatles song. Myself and the rest of the staff found this to be a very difficult choice, but we managed to come up with quite a diverse list. So if you fancy yourself a Beatles fan, head on over to Cover Me Songs and check it out, including my pick of Waylon Jennings' cover of "Norwegian Wood (This Bird Has Flown)." Yes, that exists.

Posted by Rachel at 3:30 PM No comments:

Coldplay has been releasing lots of new music recently in anticipation of their forthcoming album "Ghost Stories" (out next month), much of which has taken a decidedly different turn than their last two albums. While I hesitate to say Coldplay is 'going in a completely new direction' or 'stepping away from their comfort zone,' it does seem like there have been some shifts within the songs they've released thus far. Seemingly much less anthemic and attempting to be larger-than-life than albums like "Mylo Xyloto," these new songs are showing more experimentation (see "Midnight") while also tapping back into the colder, simplistic and melancholic sounds they displayed on earlier albums like "Parachutes."

I agree with Michael Nelson at Stereogum that this is probably a stripped down version of what we'll get on the album (although I hope not...the beauty of this track right now is in its overt restraint).  But while I agree with that assessment, I do disagree with the seemingly shocked way Michael Nelson stated, "let's admit it, Coldplay are actually a really good band." I'm not sure when it became uncool to like Coldplay, but I guess I should be glad they are falling back into everyone's good graces...anyway, off my soapbox. Their new song, "Oceans," is below. What do you think?

Coachella Live Stream Up All Weekend

For those of you who didn't want to brave a long flight to LA followed by a long drive to the middle of the desert to see some great music, the good folks at Coachella have put up a live feed of the festival all weekend. So fear not, non-festival going, Coachella-diet-eschewing, and fake-band-name-knowing folks, you can sit back and watch all weekend from the comfort of your couch....for...Couchella? (Is that a thing? If not, it should be).

Anyway, watch below all weekend. You can switch between three different feeds so you don't miss anything, and as an added bonus the video and audio are high quality, so you won't have to rely on bad video posts post-Coachella filled with more screaming crowd audio than music. You can actually hear the music here, all without having to wait in line for a port-o-potty. 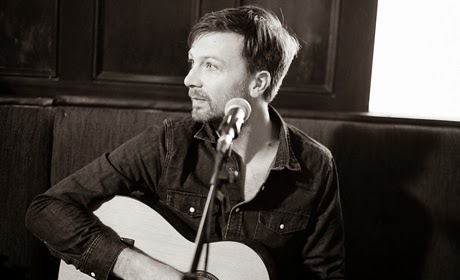 Have you ever heard a song that makes you stop and give in to a solid, focused listen? Those are often the best song-discovery moments - the ones that create a mindfulness in the listening, instead of just having some background music on. This song is that.

A soft, lovely, tune made up of a duet with Bell X1's frontman Paul Noonan and songstress Lisa Hannigan, it is a song that will transport and make you forget silly things like deadlines or that 3pm meeting or whether you remembered to pick up the drycleaning. It is, simply, exquisite.

"Apparatchik" is off the forthcoming side project of Paul Noonan, "Printer Clips." Coming out in May, "Printer Clips is a set of duets Paul did with artists like Hannigan, Martha Wainwright, Gemma Hayes and many more.

Want to learn more about Lisa Hannigan? (I'll answer that for you: yes, you do) Find more on her website and on iTunes below.

Posted by Rachel at 5:42 PM No comments: 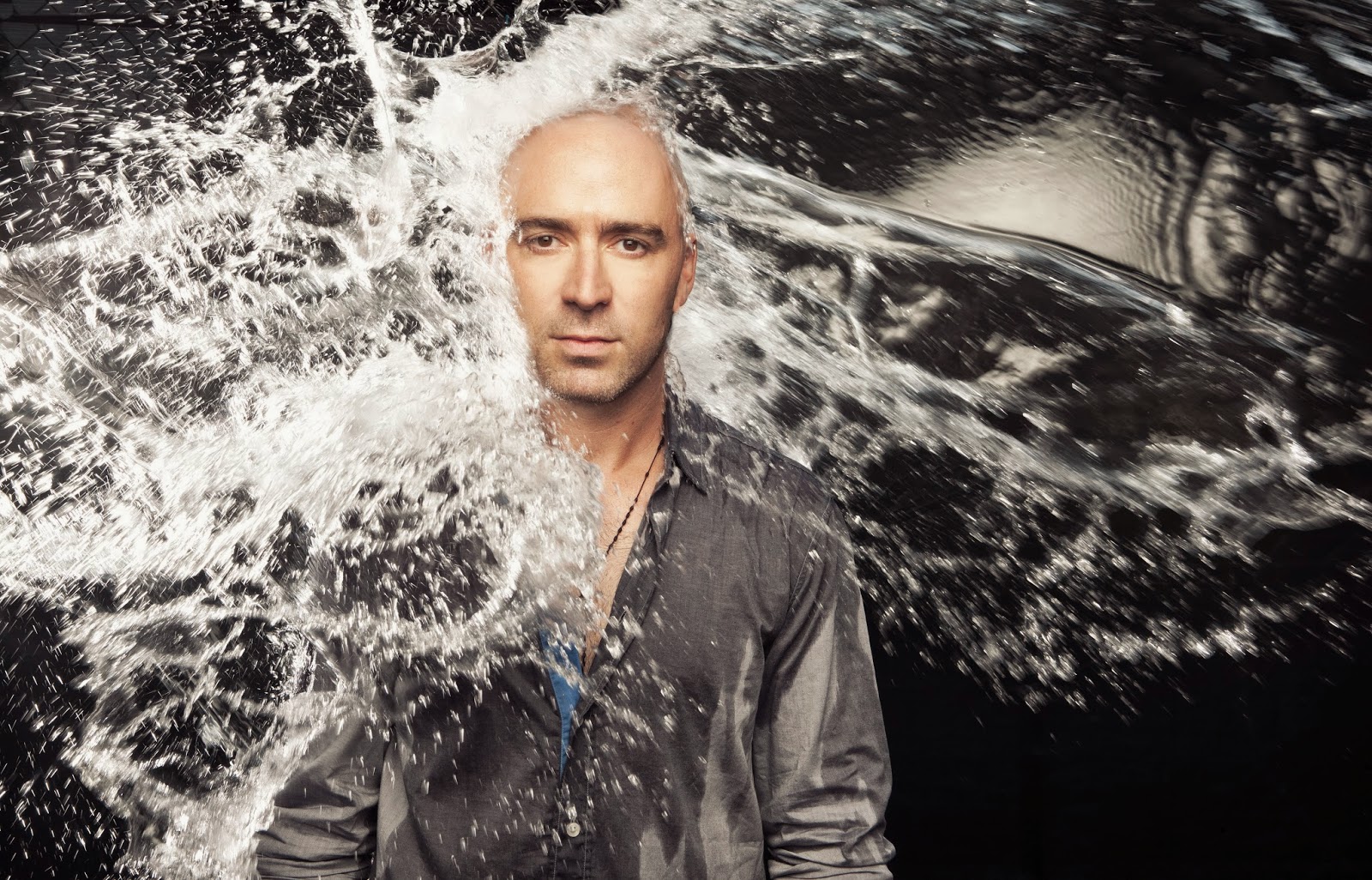 Imagine Dragons have basically spent all of last year being huge - dominating the charts, showing up in a ton of commercials, doing huge performances and just being everywhere and giant all at once. To be completely transparent, they've been a consistent near miss for me, but my curiosity got piqued when I saw the below cover of their also huge, also ginormous song "Radioactive."

The cover is performed by former lead singer of 90's band Live, Ed Kowalczyk. Ed has been a solo artist since 2009, and recently stopped by an Australian radio station to perform. During his performance he managed to downplay the mammoth sound of the Imagine Dragons track and make it a little creepier, a little more apocalyptic, and a little more foreboding by keeping the vocals tempered and the beat steady. It gives the cover the feeling that it's about to blow at any time - but it never does, which keeps you on the edge the whole time. You know the saying "sometimes less is more?" This is a good example of that. Check it out below.