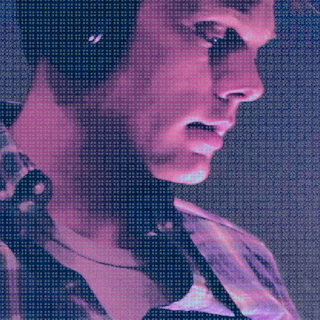 Once in awhile, in the midst of a blurry day, a little piece of music finds its way to your ears and causes you to pause and perk up. Something in the music catches your attention - a lyric, a melody, an instrument - but whatever it is, it's often just the nudge we need to step out of the blur for a bit.

I got such a nudge recently while going through my inbox when I stumbled upon this acoustic treasure of a song. From North Carolina-based singer-songwriter Russell Howard, Home Sweet Home (off his recent EP City Heart) is a song with a soft entry made pointed by his clear, distinctive vocals. Each song on "City Heart" highlights Russell's wide vocal range and he isn't afraid to use it, hitting his higher register pointedly throughout. It gives the album a folk pop, almost 70's sound that makes each song on his Kickstarter - funded album thoroughly enjoyable. There are slower, swaying jams like Morning that are pierced through with his vocals, and more upbeat tracks like You, Me, & Someday and Safe To Say, which are reminiscent of an early John Mayer vibe.

But the kicker of the album is the gem Russell has in "Home Sweet Home." His pristine vocals make you pay attention - it's deceptively charming, made into a heartbreaker of a song thanks to his poignant lyrics. It's the kind of song that makes you stop whatever it is you're doing and listen, really listen. So, stop whatever it is you are doing, and listen. Really listen.